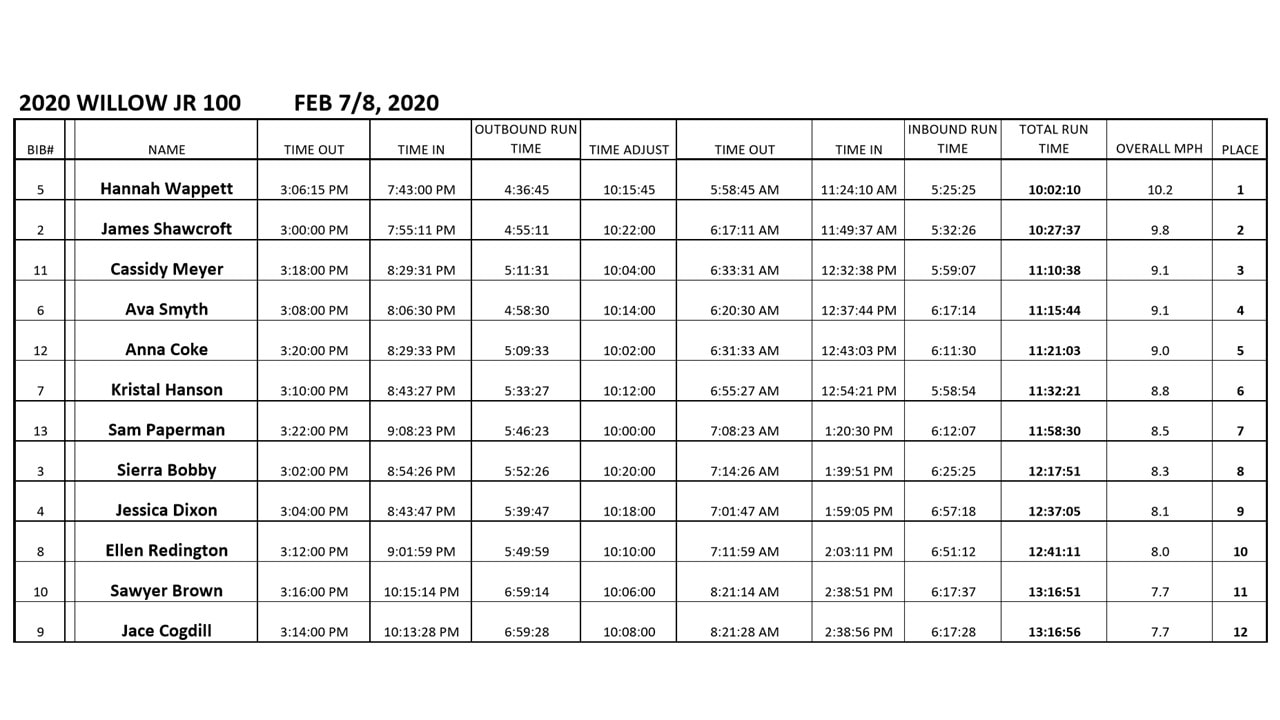 The 2019 Honorary Musher is Art Church - the honor will be accepted by his lovely wife, Bonnie.
Art started mushing dogs in 1984 when he met his wife Bonnie and she had a small recreational team.  He was immediately hooked on the connection and bonding that he experienced with the dogs and started collecting dogs from other mushers.  As he learned from his dogs and fellow mushers he became a very good dog man and enjoyed training, breeding and racing his sled dogs. He tried the Yukon Quest in 1986 but scratched  within the first 200 miles and came home to regroup and reorganize.  He was pursued by Susan Butcher to run her puppy team in the 1995 Iditarod which he did and finished successfully. He ran his own dogs, and teams for Martin Buser, Vern Halter and Dee Dee Jonrowe in 4 more Iditarods after that.  He was also a valued Race Judge on many Iditarods when he was not running the race. He was well known for his no-nonsense and fair treatment of mushers when he was a judge and his exceptional dog care and dog training as a musher.  He loved dogs more than he loved people and they felt the same way about him.